Even in June, security update for the older operating systems of Microsoft

The company from Redmond in the U.S. State of Washington has released its regular patch day security updates, which include the edge browser, Internet Explorer, Microsoft Office, windows kernel and windows shell. Not only is this: Microsoft Patches this time also “outdated” versions for which the support has already expired – including windows XP, Windows Vista and the first version of windows 10 with the name 1507.
As Microsoft writes on your blog, the recent abuses of security vulnerabilities by government agencies have led the company to close the gaps on as many systems as possible.
However, there are still no regular updates to the obsolete systems. 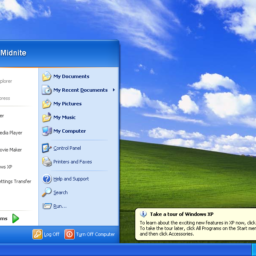